Temples in Jodhpur… The place that holds a year of legacy, royalty and owns a vast history without any doubt is Rajasthan’s second-largest city “Jodhpur”. This place was founded by a Rajput chief of the Rathore clan, Rao Jodha. Not with a legacy of many years but this place has vast cultural values and has so many temples and places to visit in jodhpur for the travellers to visit and explore the beauty &culture.

Since we are talking about the amazing temples and place of jodhpur then there one thing more travellers can explore and that thing is Top heritage hotel in jodhpur. Temples in Jodhpur

There are so many hotels and temples that have been favourite of many couples for Destination Wedding in Jodhpur that not only serves you with beautiful picturesque views that Heritage Hotel in Rajasthan to stay and enjoy the wedding at its best. Now, if we are talking about Rajasthan’s second-largest city Jodhpur’s famous and historic temples, let’s have a quick look on the list we have gathered for you to must-visit.

ISKCON temple in Jodhpur is a hare Krishna temple, an ashram and community dedicated to the practice of loving service to Krishna, peace and bhakti. The devotes chant “Hare Krishna”, the utmost person (God). This is a branch of the international society for Krishna consciousness, a spiritual movement spread across the globe.

This temple is situated near the Mehrangarh fort in Jodhpur. Chamunda Mata is well recognised as the Isht Devi of Royal a family. The idol of Chamunda Devi was first brought by the Rao Jodha as he was the devotee of chamunda Devi and now this temple has become one of the best tourist attractions.

This temple is made up of red stone and built for the devotees of Lord Krishna, who has many names and Ranchhod is one, built by the queen Ladechi Rajkanwar after the death of her husband in 1905, named Maharaja Jaswant.

Achal nath temple is a famous Shiva temple in Jodhpur built-in 1531 by Nanak Devi, who was the queen of Rao Ganga. There is a water tank known as “Ganga Bawari” which is situated near the Shivling inside the Monument, you can drink the water from the tank. 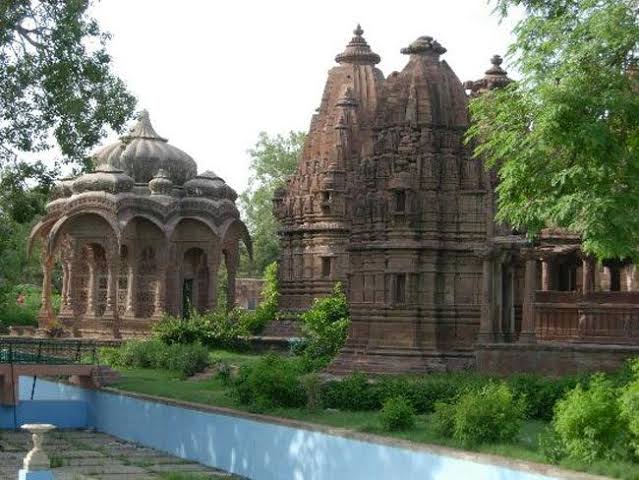 This Temple of jodhpur situated between Takhat Sagar Hills. If you are travelling to siddhanth shiv temple then you have to take up the road straight right from the filter house on Jodhpur-chopasani Road. Then, solitary after voyage the stairways thru by acerbic rocks, you can reach Siddhanth Shiv Temple. 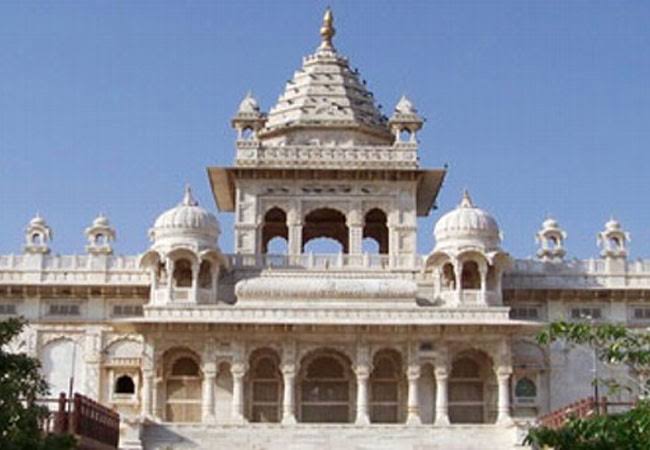 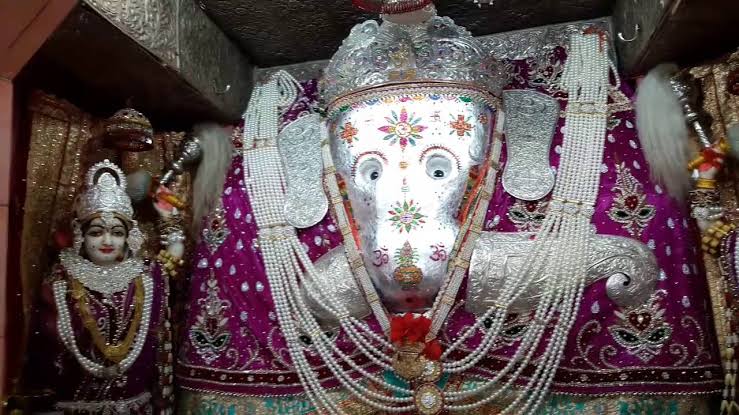 This historic temple is situated few kilometres away from Jodhpur which is approximately 5km in Ratananda, dedicated to Lord Ganesh. It is said that the statue of height 8ft and width 5ft, was first seen by the legend, a teacher. 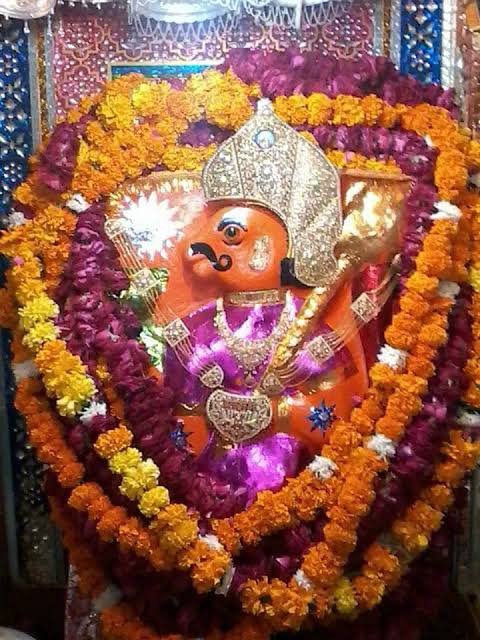 This temple is very famous among the locals of the jodhpur and Rajasthan, and it is said that the temple has real vibes of lord hanuman. A large number of devotees come here on Tuesdays, and if you will travel to this temple on Tuesday then you may get so much rush and rest days it seems to be almost empty. 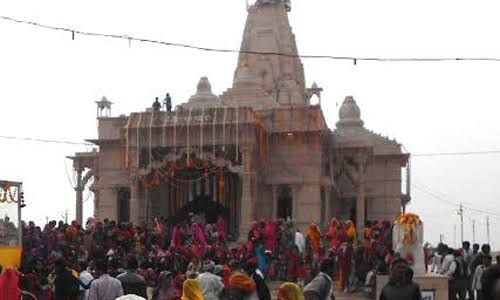